NYPD officers at the scene of the shooting yesterday at East 126th Street in Manhattan. Christopher Sadowski no doubt wondering how they even got their jobs and thinking about that sweeet dental plan.

At 13 least people were shot in New York City on Wednesday and Thursday — continuing the recent surge in shootings citywide, authorities said. 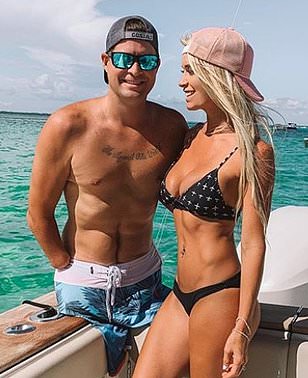 Prosecutors allege that Brian Kolfage, a triple amputee and celebrated war veteran, was the main beneficiary of the scheme. In 2018, Kolfage set up the GoFundMe account in support of President Trump and to prove the nation’s appetite for a border wall between the US and Mexico. It was inundated with donations from Republicans and had collected more than $20million by December that year. GoFundMe became suspicious of where the money was going and warned Kolfage to donate it to a legitimate charity or refund everyone.