Seems CHOP isn’t very good at internal security. Their per capita violent crime rate and per capita amount of innocent black men being shot by police is already substantially higher than any city in America.

Homicide detectives said they are investigating after the two teenagers were shot in a white Jeep near a makeshift barrier around the Capitol Hill Organized Protest (CHOP) zone at about 3am on Monday.

Both teenagers, who have not been publicly identified, were taken to the Harborview Medical Center in a private vehicle by people who identified themselves as ‘CHOP medics’.

They had already been taken to the hospital by the time police arrived at the scene.

The 16-year-old died several hours later and the 14-year-old remains in a critical condition. One of the victims had gunshot wounds to his hip, arm and temple.

Detectives searched the vehicle for evidence on Monday morning but said in a statement that it was clear the crime scene had been ‘disturbed’.

Protesters say the shooting unfolded only after the teens started firing and their vehicle plowed into a CHOP zone barrier. Those inside the zone say CHOP security guards, who are self-appointed and heavily armed, returned fire. 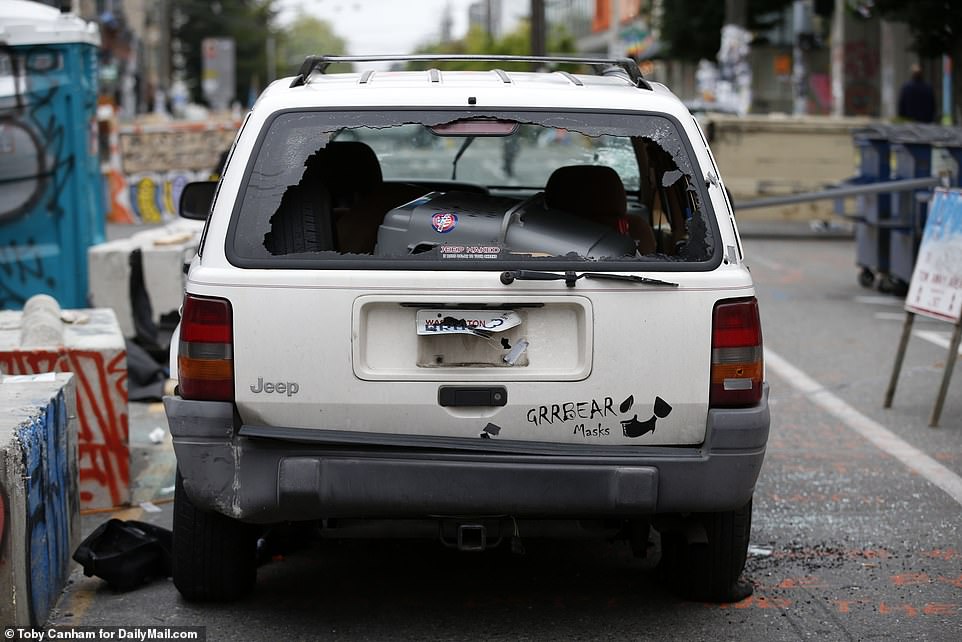 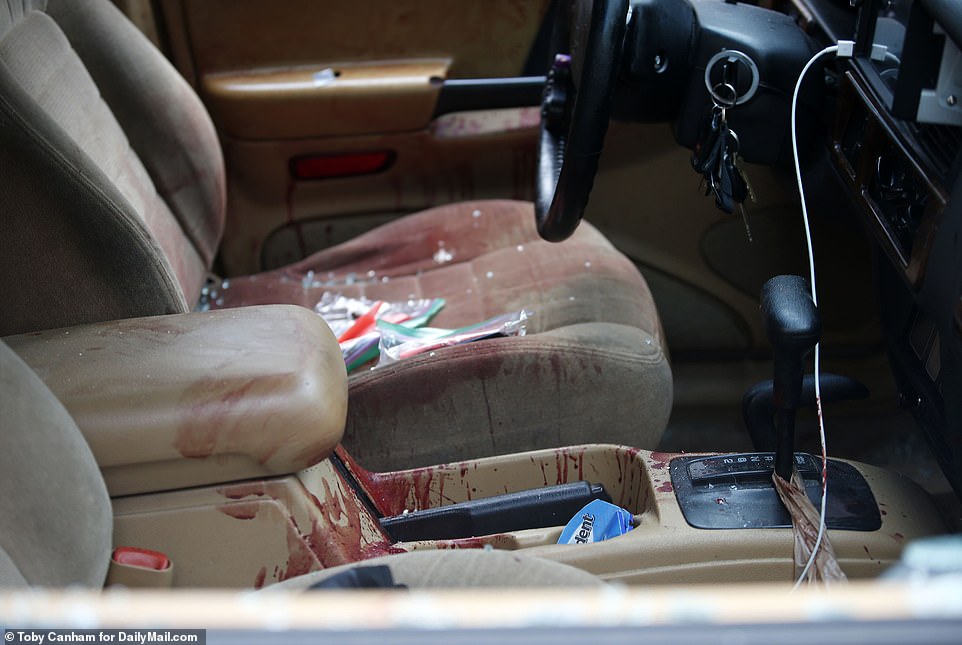