A truck driver from North Carolina has been identified as the man who fatally stabbed three women and wounded a fourth at a Tennessee truck stop this morning, before a deputy shot and killed him after he refused to drop his knife. 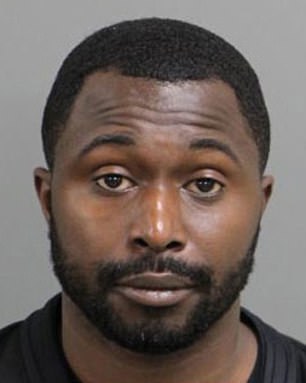 Idris Abdus-Salaam (pictured in a 2018 mugshot), 33, a truck driver from Durham, North Carolina, was identified as the man who stabbed four women, three of them fatally, at a truck stop in Knoxville, Tennessee, Tuesday

The Tennessee Bureau of Investigation on Tuesday afternoon identified the suspect in the stabbings at the Pilot Travel Center on Strawberry Plains Pike off Interstate 40 as 33-year-old Idris Abdus-Salaam, from Durham, North Carolina.

The Knox County Sheriff’s Office responded to a call at 7am at the truck stop to find a woman with stab wounds outside the store and a man armed with a knife in the parking lot, the Tennessee Bureau of Investigation said in a statement.

Witnesses identified Abdus-Salaam as the suspect and he refused deputies’ demands to drop the weapon, the bureau said. 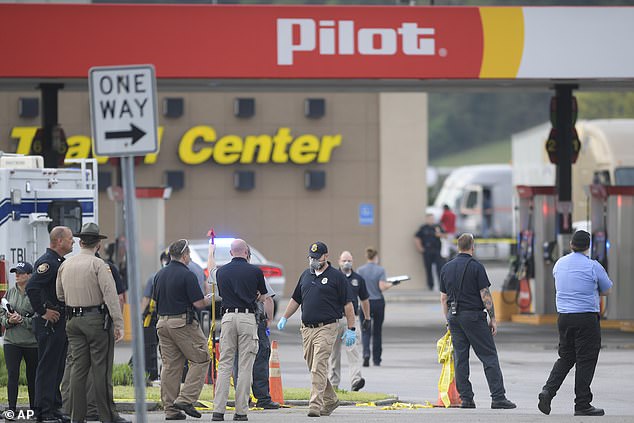 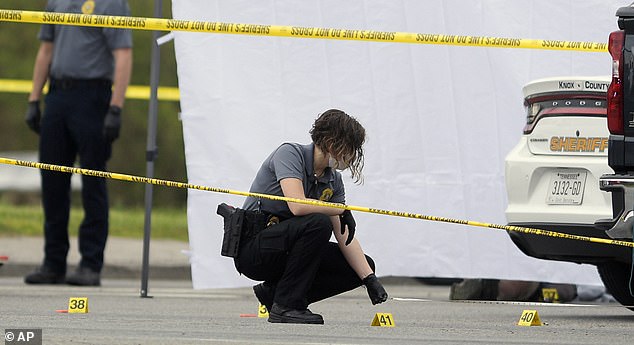 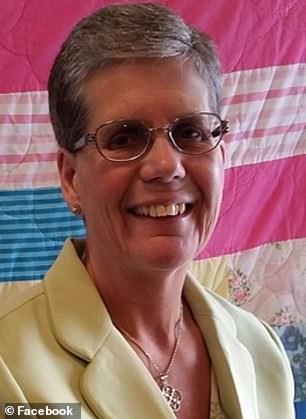 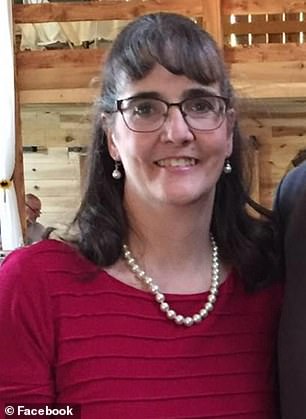 Two of the three deceased victims, Joyce Whaley (left) and Denise Nibbe (right) are pictured above. Both women worked at the truck stop

As some point during the confrontation, a deputy opened fired, striking and killing the suspect, the statement said.

Authorities found in all four stabbing victims. Three were pronounced dead at the scene from their wounds and the fourth was taken to a hospital for treatment.